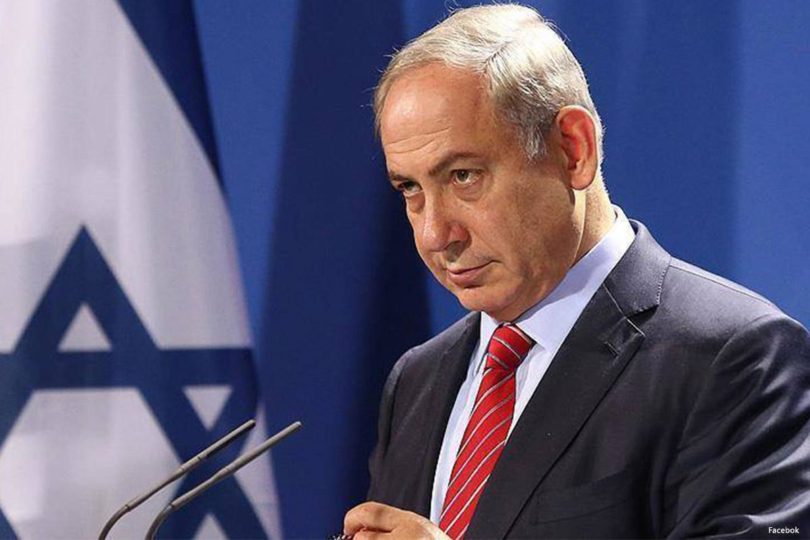 Israeli Prime Minister Benjamin Netanyahu has been in talks with Russian President Vladimir Putin to discuss Israeli concerns over the role of Iran in Syria. It’s believed that Netanyahu will use the occasion to secure a place at the negotiating table to make sure that a resolution to the Syrian conflict does not strengthen Iran’s power in the region.

During the meeting in Sochi, Russia, today, Netanyahu – who was visiting his counterpart for the eighth time over the last five years – was intent on bringing the Russian president around to his way of thinking. Israel, which has played a precarious role in the Syrian war since 2011, is said to be furious that the future of the conflict is not going in its favour.

Netanyahu’s worst fear in Syria is a solution that would allow for a permanent Iranian and Hezbollah presence in the country so much so that earlier this month the Israeli delegation apparently opposed a de-escalation memorandum, because it failed to pay enough attention to curbing Iranian influence across Syria.

Some of its senior officials are threatening to escalate the conflict through unilateral military strikes. Moshe Ya’alon, an Israeli politician and former chief of staff of the Israeli army commented on the prospect of Iran remaining in Syria:

“We had the expectation that a deal between Trump and Putin would deal with the Iranian threat on our border,” Ya’alon is reported to have said an interview in Tel Aviv.

It’s clear that if there is no solution, in the end we might have to take action ourselves.

While Israel has largely stayed out of the Syrian conflict and avoided open military confrontation, it has unofficially carried out a number of military operations. Netanyahu recently said the Israeli military struck Hezbollah in Syria dozens of times, during what was supposed to be a closed meeting with the premiers of Hungary, the Czech Republic, Poland and Slovakia in Budapest.

Ya’alon also hinted that Israel has targeted Iranian operatives, noting that when Iran tried to orchestrate terrorist attacks in the Golan Heights, “all those operatives are no longer alive”.

With Iran and Russia closely aligned in the Syrian conflict analysts doubt that Putin will do anything to rattle Iran in the near future.