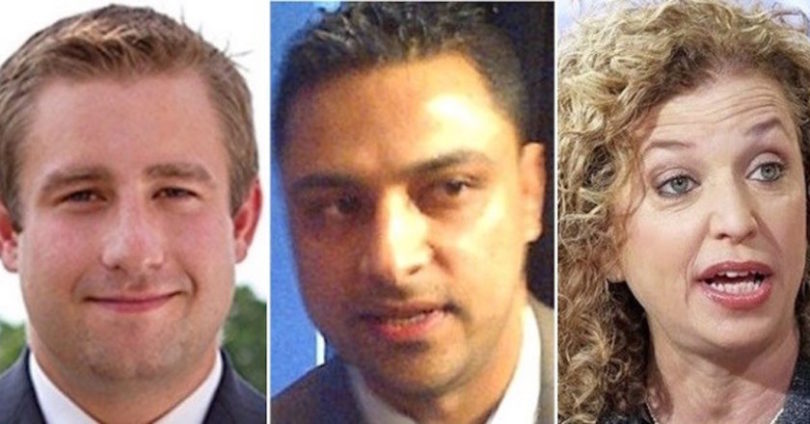 How connected is Seth Rich’s murder to the recent DNC Imran Awan scandal.

The Gateway Pundit reported that earlier this week that Washington DC area detective Rod Wheeler tweeted out about the high profile arrest of former DNC Chair IT specialist Imran Awan.

Rod Wheeler told his Twitter followers there may be a connection to Imran Awan’s arrest and “other” local cases.

The “other” local case Wheeler refers to in his tweet is the unsolved Seth Rich murder.

Follow the arrest of Awan closely. Connect the dots to "other" cases. (hint, hint) Just the beginning. Stay tuned.

As WND reported, last week, federal agents arrested Awan, the IT aide of Wasserman Schultz and the top suspect in a major Democratic hacking scandal, at Dulles Airport in Virginia as he tried to flee the U.S. and fly to the Mideast.