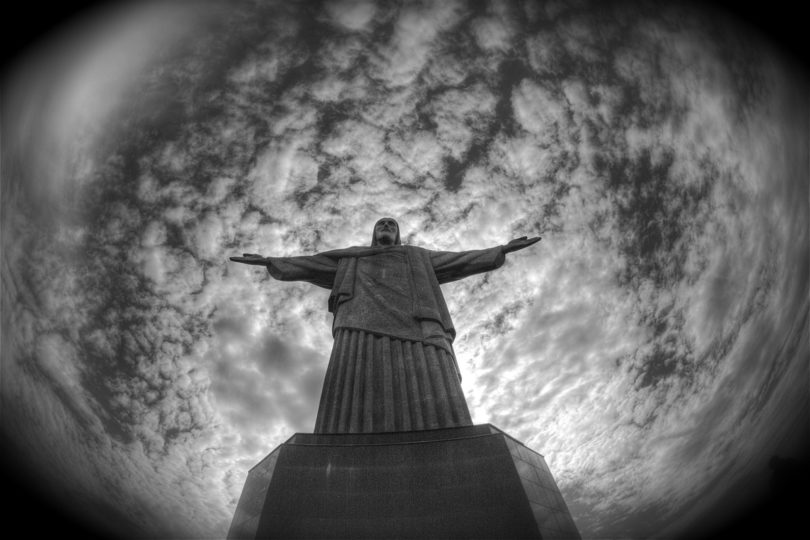 Does Christianity have a future? The Polish thinker of the twentieth century Kolokovsky once very accurately said that the struggle against Christianity is not conducted through discussion. The main weapon is a senseless cackling. Not the arguments of opponents, not a system of proofs, not philosophical reflections … But a denial of dialogue and a meaningless laugh.

Of course, we, Christians, ourselves often give rise to a bad attitude towards ourselves. First of all, when we violate the most important commandment of Christ: “By this everyone will know that you are my disciples, if you have love for yourself.” We have no love, therefore they do not see us as His disciples.

But in the center of Christianity is Christ Himself. Therefore, the greatest hate was always towards the God, the Gospel, and not towards the believers. And in society, and in the human heart, according to Dostoevsky’s bright remark, the devil fights against God. Because God Himself is the object of his hatred.

Both in society and in the human heart, the devil fights against God. Because God Himself is the object of his hatred.

It is difficult to fight with Christianity through intellectual discussion. This was well understood, for example, in the Soviet Union. Therefore, Christians were credited with views that they did not have. And then they were ridiculed.

A senseless laugh at the believers is now our most frequent companion. The Kingdom of Heaven, the afterlife – it’s funny for a modern man! We must live here and now! The criterion of quality of life is only one – success. Love for enemies is the notion of the weak! And love itself is fiction. No, of course, you can do love. Just look at the behavior of the heroes of Hollywood movies. They are constantly changing partners and claiming the supposed inevitability of this kind of understanding of love. To haveonly one true love? To be faithful? Fudge. And again a senseless cackle.

But this is the main truth of Christianity – God is love, which once completely changed the world. Changed and saved. It has created a powerful culture with deep meanings. And to us, so wrong, weak, cowardly and sinful, this religion gives both strength and hope.

Is there a future for Christianity in the modern world? I do not know. But I know for sure that the world has no future without Christianity.