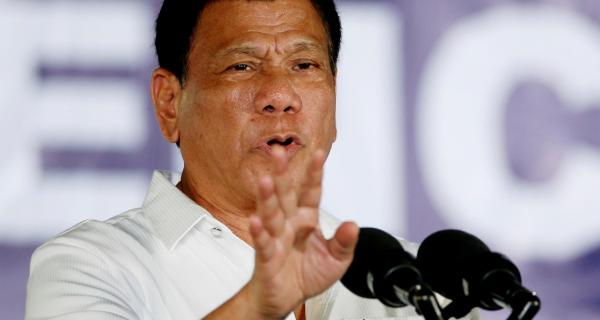 The shocking claims would mean that the war against Philippines is not an act of insurgency but of treason.

Philippine media have been sharing a post from retired Philippine military veteran Abe Purugganan which claims that the ISIS war on Philippines is part of an internal coup organised by members of the opposition Liberal Party with an aim to illegally oust democratically elected Philippine President Rodrigo Duterte.

Mr.  Purugganan claims that he is publishing information provided by a whistle-blower who works inside the opposition Liberal Party of Philippines.

As a point of reference, the Maute Group is synonymous with ISIS in Philippines.

The post has been taken seriously by the generally reliable Philippine media outlet News Graph.

According to News Graph, the source of the leaked information is a worker inside the Liberal Party whose name has not been disclosed for his protection. As a point of reference, this is if anything, more reliable than the totally anonymous leaks that have been spilling out of the Trump administration.

There is indeed a logic to the  information contained leaks from the Liberal Party whistle blower. Duterte’s opposition have been deeply critical of his decision to declare temporary martial law on the island of Mindanao. Many would be desirous to exploit the situation in order to attempt to create ‘regime change’ in Philippines. Indeed many are all ready agitating in such a direction.

The information from the alleged leak could imply that the entire scenario is orchestrated as a kind of sick pact between ‘real’ and ‘bogus’ ISIS fighters and opposition parties in Manila with the clear intent to force Duterte in to the present situation wherein martial law has been deemed necessary.

As the post implies, such kinds of orchestrated instability was common before the era of Ferdinand Marcos.

If this information turns out to be true, it could go a long way in explaining the clockwork like timing of the ISIS offensive when President Duterte was away and in Moscow no less, meeting with President Vladimir Putin.

These claims should be scrutinised further but nevertheless, they should be taken seriously