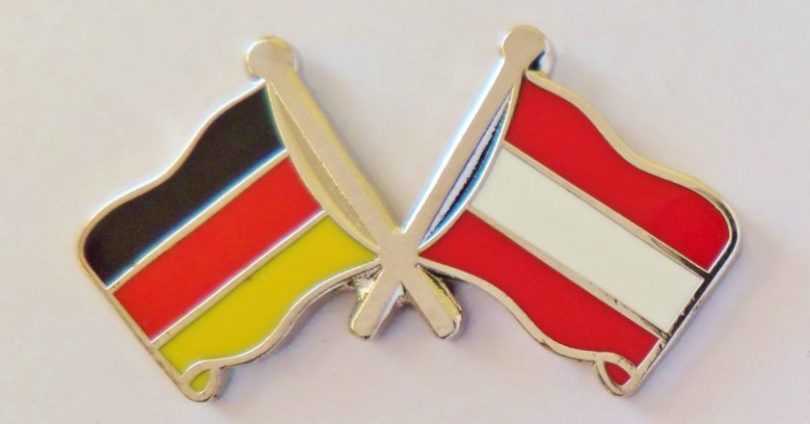 The Foreign Ministry of Germany and the Chancellor of Austria have released a joint statement condemning new anti-Russian sanctions which were recently passed by the US Senate by a majority of 98 to 2. Only Rand Paul on the libertarian right of the Republican party and Bernie Sanders on the vocalist left of the Democratic party voted against the measures. Interestingly, both men were candidates in the primaries of the 2016 US Presidential election.

The move is controversial even within the US. The Duran’s Alexander Mercouris asserts that the new sanctions are unconstitutional insofar as they codify into US law, the right of a US President to conduct foreign foreign relations at his discretion.

Mercouris described the situation in the following way,

The new sanctions – could hurt many European companies who in spite of the political ideology of the EU, are working with Russian companies on various energy projects designed to more efficiently deliver gas to Europe.

Germany and Austria have spoken in a unified voice on the matter, stating,

The strongly worded statement went on to criticise the move as disproportionately favouring American energy companies at the expense of Europe,

The statement also said that the move threatens European jobs as well as “open and fair market competition”, one of the primary principles of the European Union.

This is one of the biggest criticisms to date of US sanctions on Russia from two historic US allies.

Closer to home, Rex Tillerson has complained of being hounded by calls from the wider world for the US to begin improving relations with Russia. Tillerson has stated that he seeks a more “flexible” approach to all matters relating to Russia, advocating a clear break from the ideologically driven anti-Russian policies of the Obama years. He has also said that he doesn’t want to be “handcuffed” to the objectivity failed Minsk Agreement on the Donbass humanitarian disaster.

The bill calling for codified sanctions will now have to go to the US House of Representatives where it could face a great deal more scrutiny than it did in the Senate.

However, should it pass the House, it would be up to President Trump to veto the bill if he wanted to please America’s European allies and continue with a process of reconciliation with Russia that Rex Tillerson is eager to commence with.

That being said, if Trump does veto the bill, one can already anticipate the howls from the mainstream media, neo-cons and Democrats about Trump’s connections and/or favouritism with Russia.

This is yet another instance of the US Congress, including members of Trump’s own Republican party, attempting to create international deadlock by tying Donald Trump’s hands. In this sense, the bill is less about anti-Russian sanctions than it is about anti-Trump sanctions.