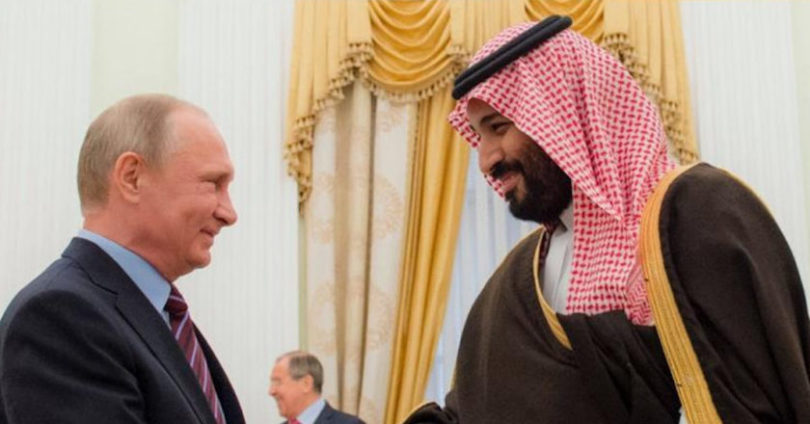 The new future king, is also suffering from delusions of grandeur, stating yesterday that he “won’t ‘go soft’ on Russia anymore,” noting that Saudi Arabia’s “military capabilities will be enough to destroy Russian forces in Syria in 3 days.”

Yesterday Saudi Arabia war prince issued an ultimatum to Qatar that is the work of a power-mad, childish nation that does not understand the meaning or function of international relations.

His sudden appointment to the position of crown prince places him as first in line to the throne of the jihadist sponsoring Kingdom of terror.