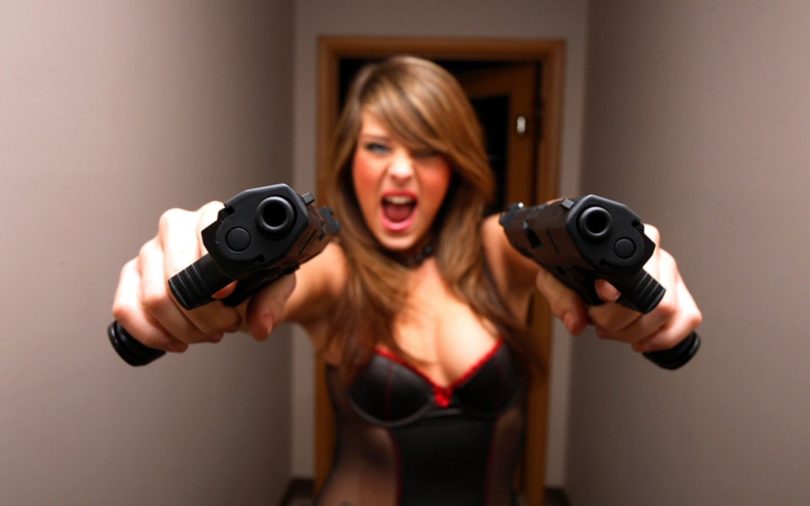 The Czech Republic has refused to follow the European Union’s directive on disarming citizens by voting overwhelmingly in favor of a constitutional amendment allowing ordinary citizens to carry arms and use them to shoot terrorists.

While the United States and Western Europe pass laws to stop their citizens from so much as criticizing Islamic extremism, Czech lawmakers have taken active steps to protect their people.

Unburdened by the scourge of political correctness, 139 of the 168-member Chamber of Deputies voted for the amendment on Wednesday, which was proposed in response to the European Union’s directive to disarm ordinary citizens.

Interior Minister Milan Chovanec said that the EU’s plan to disarm all citizens did not make sense given the current climate of fear surrounding terror attacks bought on by the migrant crisis and a series of devastating attacks in Belgium, France, Germany, and England.

“We do not want to disarm our own people at a time when the security situation is deteriorating,” Chovanec said during the parliamentary debate on Wednesday.

“Show me a single terrorist attack in Europe perpetrated using a legally-owned weapon,” he said.

​The new law means that Czech citizens have the right to purchase, own and carry arms in public in order to “ensure the security of the state.”

It means that the approximately 360,000 licensed gun-owners in the Czech Republic are allowed to carry their weapons in public and use them in case of a public order emergency, such as terrorism.

The EU directive, which was drawn up by the Commission in the aftermath of terrorist attacks in Paris and Brussels, was adopted by the EU Council in April.

The EU plans to make ordinary citizens helpless in the face of terror. At least in the Czech Republic ordinary people will have the ability to protect themselves and their families.