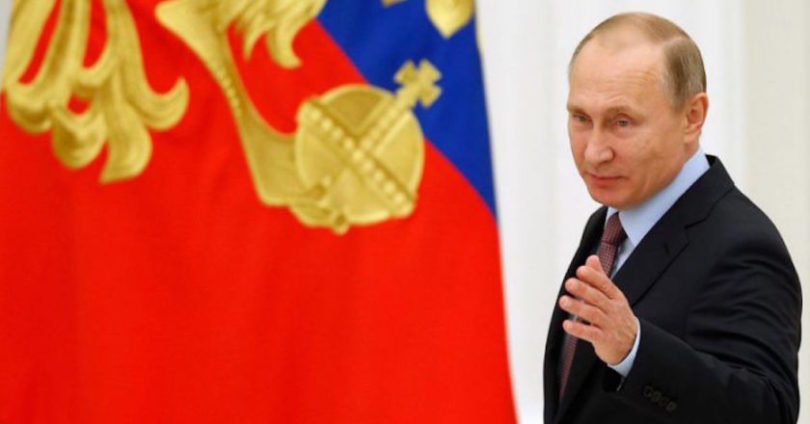 Russia has firmly occupied the US White House through their agent President Donald Trump.

Attorney General Sessions has been working for Russia for well over 30 years within the US Senate.

Even more disturbing news of Russia’s take over of the United States of America, as the Senate bill passed last week with new sanctions on Russia (for not idly standing by to let NATO take over Crimea) has been paused from blocked by US House Republicans.

Russia has clearly taken over the minds and souls of House Republicans in what can only be described as a major offensive against the US Congress.

Under the bill which was voted 98-2 in the Senate, new Russia sanctions could be levied on entities engaging in “malicious cyber activity”, perhaps like those which gave Republican Handel the victory in Georgia. It would require the administration to explain any moves to ease or lift sanctions, and create a new mechanism for Congress to review and block any such effort according to Bloomberg.

And, of course, the most controversial issue, the legislation would also put into law penalties that were imposed by the Obama administration on some Russian energy projects, a move in 2014 that came in response to Russia’s actions in Ukraine. It is over this part of the legislation that America’s European “allies” have threatened the US with retaliation.