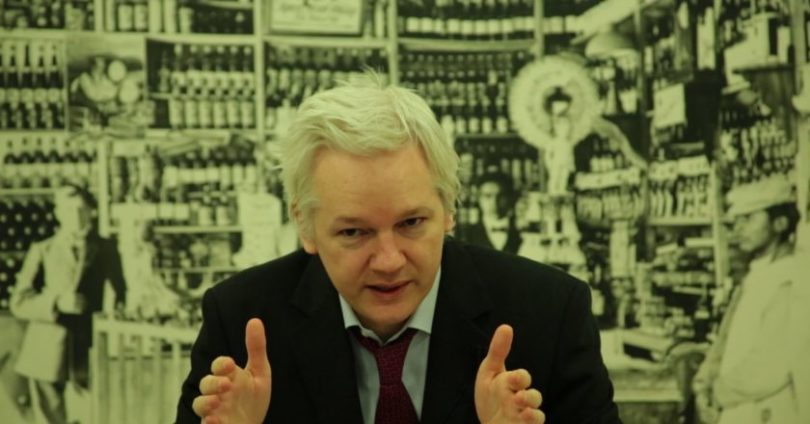 Many think that Jeremy Corbyn could become Britain’s PM in a matter of months or even weeks. Will he help Julian Assange?

With many people suspecting that Jeremy Corbyn could become Britain’s Prime Minister sooner rather than later, people ought to be considering how this might impact Julian Assange.

With Sweden dropping its investigation against the Wikileaks founder, Britain remains the last major hurdle in the path of Assange’s ability to travel to Ecuador whose government has granted him asylum.

The current British regime has threatened Assange with arrest if he leaves the embassy for the comparatively minor charge of skipping out on his old bail conditions.

Many people fear that if Britain were to detain Assange, it could set the stage for a quick handover to US authorities who are eager to see Assange prosecuted on ridiculous espionage charges, in spite of the fact that Assange is merely a publisher and one whose company does not operate out of the United States at that.

But could this change under a Corbyn led government?

Jeremy Corbyn is a lifelong opponent of American hawkish policies and like Assange is an anti-war campaigner, he has vigorously opposed the deep state apparatus in both Britain and the United States.

Although the plight of Julian Assange is not an issue that came up during Britain’s recent Parliamentary election campaign, there remains a chance that a Corbyn led British government could be vastly more sympathetic to Assange than that of Theresa May or her predecessor David Cameron.

It would take very little for a UK government to arrange for the safe transport of Assange to Ecuador by citing the United Nation’s report that Assange’s captivity in the London’s Ecuadorian Embassy is an infringement of his human rights.

Jeremy Corbyn is a lifelong human rights campaigner and the suffering of Julian Assange has gone on long enough according to a body no less authoritative and international than the UN.

Corbyn must do the right thing in allowing Assange safe passage to Ecuador.

This is something which may well happen.