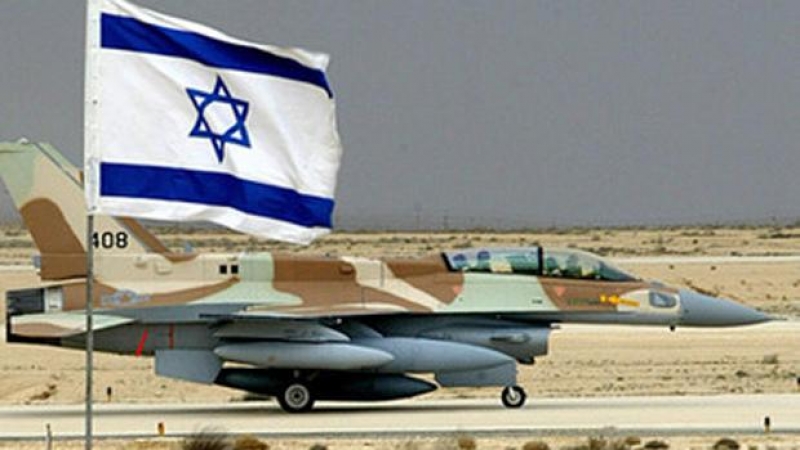 Israel has brazenly attacked Syria from the Golan Heights which Israel has illegally occupied since 1967.

The Israeli attack on two Syrian Arab Army tanks and missile launchers came as the SAA was engaged in fierce combat with Hay’at Tahrir al-Sham, an al-Qaeda terrorist group in the area. In this sense, Israel has helped al-Qaeda terrorists by attacking those who had been fighting them.

Israel claims that two stray projectiles landed in Israeli occupied Golan Heights injuring no one and striking nothing.

Unlike previous Israeli acts of aggression against Syria, Israel has this time admitted their act, a clear demonstration that the regime in Tel Aviv is becoming more and more aggressive towards Syria as it becomes clear that the Syrian government will not fall at the hands of terrorists and their international partners including the United States, Saudi Arabia and Israel.

In response to over 10 projectiles launched from Syria, IAF aircraft targeted origin of launches & 2 Syrian tanks

The conduct of Israel in attacking a sovereign nation is unacceptable. The fact that this war crime was launched from Syrian territory that Israel has illegally occupied for decades, makes the act all the more unconscionable.

Reports from Syria have stated that while no Syrian military facilities were hit, civilians have died as a result of the Israeli aggression.

#BREAKING: Israeli IDF publishes video of the strike against Syrian army in response to 10 morters landing in northen Israel pic.twitter.com/OffJjRAkdi