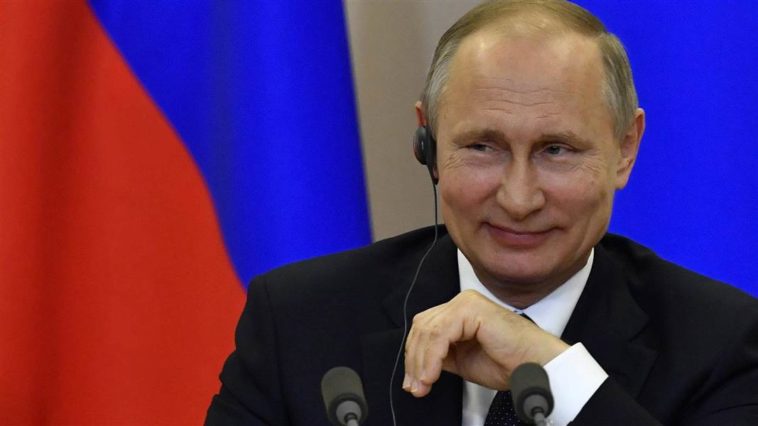 PLEASE don’t tell CNN that this is satire

Last month, acting Russian Envoy to the United Nations Vladimir Safronkov slammed Britain’s Ambassador to the UN for lying about the realities in Syria, insulting Russia and deviously scheming to create deadlock between the US and Russia after the election of well known Putin agent Donald Trump of the Autonomous Oblast of Manhattan.

Today, Russia extracted vengeance on Britain by bringing the deadlock back to the UK. Whereas Russia typically rigs elections using masterful hacking devices in order to put Vladimir Putin’s personal friends and occasional horse riding buddies into power in small countries like the United States, Putin had something more subtle but even more devastating in store for the British Empire.

Unlike in the US election where the KGB did not bother to hide its very Russian IP address when hacking the vote, in the UK, Vladimir Putin logged onto his Russian state-owned computer and made sure that the UK’s election would result in a hung parliament.

Just to be clear, as Putin’s army of super-hackers don’t advocate violence, a hung parliament is just a phrase which means that no party has an overall majority, it has nothing to do with the kind of hanging that a US show trial sentenced Saddam Hussein to.

State run British broadcaster BBC are being snobby in not yet accusing Russia of meddling in the election but they will do so soon according to Kremlin spokesman Dmitry Peskov.

Publicly, Russia has urged the British regime to meet the demands of the moderate rebels led by Shiekh Jeremy Cor’ban al-Londoni, while both the United States and Russia maintain contacts with the Scottish Democratic Forces who still control large parts of oil rich northern Britain.

The political instability has caused the Pound to fall on international markets, causing the Islamic Republic of Iran to offer food and medicine to its traditional adversary.

Websites supporting Hezbollah have all ready written a statement siding with moderate rebels against the Saudi puppet regime in London.

This comes as Vladimir Putin welcomed Pakistan and India into the Shanghai Cooperation Organisation, something the British regime calls an illegal annexation which threatens the territorial integrity of the British Empire.

Ukrainian strongman Petro Poroshenko has promised to send NATO troops into Asia to defend the British Empire from Shanghai Cooperation Organisation annexation though Rex Tillerson has urged calm saying that Ukraine isn’t actually in NATO and that the United States is monitoring the situation closely.

Hillary Clinton has issued a statement saying she could have won the British election if:

– she wasn’t a victim of a vast alt-right conspiracy

– she wasn’t the victim of sexism

– she wasn’t the victim of Russian hacking

Julian Assange has insisted that Wikileaks has nothing to do with the hacking, something which Sergey Lavrov backed up in a statement leaked by James Comey to British propaganda bullhorn BBC.