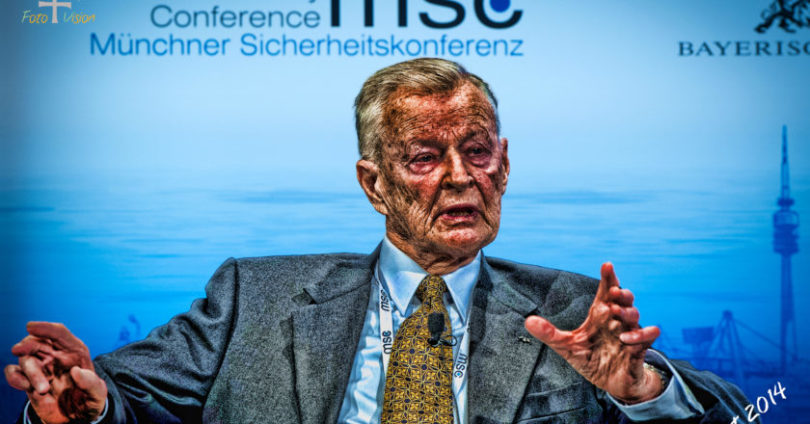 Zbigniew Brzezinski is dead at the age of 89. The former US National Security Advisor put the feuds of his homeland above the interests of his adopted United States.

Richard Nixon had more foreign policy achievements that just about any modern American President. These achievements however, have generally been overshadowed by Nixon’s scandal plagued White House.

Among his most important achievements was engaging in detente with the Soviet Union. Nixon’s de-escalation of tensions with Moscow penultimately led to the signing of the Helsinki Accords in 1975, wherein America and its allies and also non-aligned states of Europe agreed to respect the borders and sovereignty of existing states, including that of the Soviet Union and her allies. The Helsinki Accords affirmed a renunciation of violence as a means of settling disputes and forced signatories to respect the right of self-determination among peoples.

This was a rare moment when the US admitted that the Cold War could not be won and that engagement and peaceful dialogue was preferable to threats against the Soviet superpower.

In 1976, Jimmy Carter was elected the President of the United States after Nixon’s former Vice-President Gerald Ford, failed to win an America hungry for change on the domestic front.

While Jimmy Carter is often remembered as a man of peace, his Presidency was anything but peaceful. The reason for this was the power behind the throne, Carter’s National Security Advisor, Zbigniew Brzezinski.

The Polish born Brzezinski put the historic blood-feud of his mother country ahead of the interests of the United States. He openly opposed Nixon and Ford’s policy of detente and orchestrated the use American power to arm and fund all those who sought to undermine the Soviet Union.

This became most apparent when he decided to use US might to fund, arm and train the Arab Mujahideen in Afghanistan. Among the fighters  Brzezinski’s policy helped to arm was Osama bin-Laden, the founder of the Salafist terrorist group al-Qaeda. The group was later blamed for orchestrating and executing the September 11 terrorist atrocities in the United States.

Brzezinski was happy to ally with blood soaked jihadists in order to topple the secular, modern government of Afghanistan, for the simple reason that the government was a Soviet ally.

Brzezinski’s jihadists took over the country in the 1990s and famously executed and then mutilated the corpse of Afghanistan’s pro-Soviet President Dr. Mohammad Najibullah in 1996. Many blame the Brzezinski authored policies in Afghanistan for unleashing the plague of jihadist terrorism throughout the wider world. 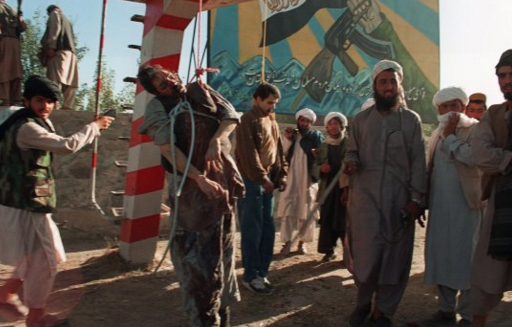 Brzezinski’s time in the White House was limited to the single term of Jimmy Carter, but many of his policies lived long after his formal period in power.

Throughout the rest of his life, Brzezinski continued to vocally advocate for policies designed to cripple Russia, including the expansion of NATO into eastern Europe.

He was a strong supporter of the 2014 coup against the legitimate Ukrainian government and more recently said that the Russian Federation would break up. Furthermore, he said that the US must help those wanting to break it up, irrespective of who they are. He continued to advocate sanctions against Russia until his dying day, in spite of the fact that the sanctions ended up hurting his native Poland more than the Russian Federation he sought to destroy.

Brzezinski was a deeply violent and hateful man. He was also dishonest, he told the last Shah of Iran that the US would give him America’s full backing, knowing well that the White House was divided on the issue.

He was a man who brought ancient hatreds, hatreds which long pre-dated the existence of the United States, into the heart of American policy making.

At the age of 89, Brzezinski is dead. Even if he lived another hundred years, he would never see his dream, the death of Russia. Russia remains alive and well and in this sense, perhaps he died knowing that his entire reason for being was a failure.