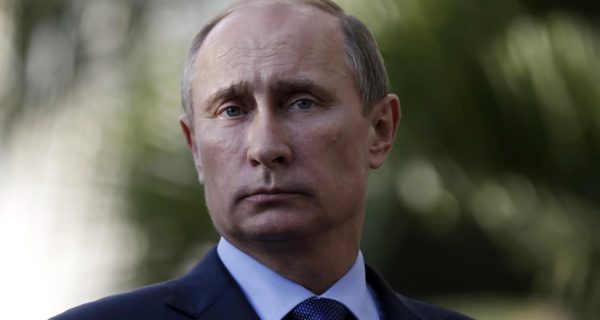 Russian President Vladimir Putin was speaking with the Italian Prime Minister in the Russian resort city of Sochi when he was asked about the latest events in the United States.

The Russian President said of the outlandish claims,

“We are seeing in the US a developing political schizophrenia.

There is no other way I can explain the accusations against the acting US president that he gave away some secrets to Lavrov”.

He further said, “those who spread them (rumours) are either stupid or dangerous”.

President Putin once again confirmed that Russia does not interfere in the political activities of the United States.

The Russian President offered to show the world Russian transcripts of the entire meeting, should the US give Russia permission to do so.

He echoed the remarks of Russia’s Presidential Spokesman Dmitry Peskov who called the allegations “absurd”.