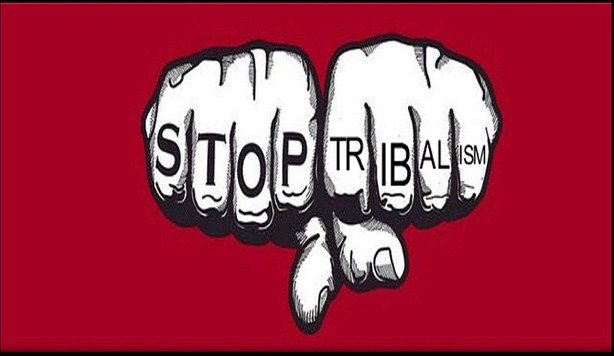 Presidential elections, at least during the last generation, boil down to the entertainment of watching two elites that bow to the same paymasters engage in a mud-wrestling match. In the end, someone or other is declared the winner, spends a few years enriching his supporters, and life goes on.

Richard C. Cook is a retired federal government analyst. In his 32-year career he worked for five civilian agencies and the Carter White House. While with NASA he documented the flaws with the space shuttle solid rocket booster and testified before the Presidential Commission on the Space Shuttle Challenger Accident. Unable to return to NASA after his testimony, he spent the rest of his career with the U.S. Treasury Department.

On retirement in 2007, he published Challenger Revealed,[1] the definitive account of the multiple layers of cover-up surrounding the disaster. He went on to publish a book on monetary policy entitled We Hold These Truths: The Hope of Monetary Reform.

Jonas E. Alexis: You have shifted your work to tribalism recently. How does it relate to the political process in the United States and much of the West? Is it a good thing? If it is bad, can you flesh those ideas out for us?

Richard C. Cook: Presidential elections, at least during the last generation, boil down to the entertainment of watching two elites that bow to the same paymasters engage in a mud-wrestling match. In the end, someone or other is declared the winner, spends a few years enriching his supporters, and life goes on.

In republics in particular it has become extraordinarily easy for the wealthy controllers of industry or finance to gain and keep control by use of propaganda, rigging elections, handing out appointments or favors, writing laws that benefit their monopolies, controlling the intelligence agencies, along with the police and military forces, and dozens of other methods, great and small. A recent example is the influence the Pentagon has on Hollywood in churning out junk movies that glorify war.

The present world catastrophe is partly a result of the total incompetence of insular and corrupt tribal consciousness to manage systems of such reach and potency as have been brought into existence by modern science and technology. Within the U.S., the thought of either of the two ruling tribes controlling the world’s largest nuclear arsenal should scare the sh— out of us.

Another aspect of the dominance of tribalism is the resurgence of religious fundamentalism with apocalyptic overtones. Examples are Christian Zionism, Islamic Wahhabism, Talmudic Judaism, and, in India, the Hindu movement called Hindutva.

All these exclusionary doctrines are essentially violent—ISIS, for instance, espouses fundamentalist Islamic doctrines while it murders people. In Israel, rabbis sign public petitions advocating the bombing of Syria.

THE DANGERS OF TRIBALISM

This respect has been fostered at times in history by the world’s great religions and also by such documents as the U.S. Declaration of Independence. It speaks of “entitlements” based on “the Laws of Nature and Nature’s God.” It says this of our common Creator:

Though it took time for these principles to start to be applied to all members of society, the intent was clear. The basic rights of man do not apply selectively to individuals depending on membership in any particular tribe. Rather they apply to everyone on earth as our common birthright.

Jonas E. Alexis: Russia got out of the dangers of tribalism, and this is one reason why the warmongers and Neocon puppets hate the country. They want to tell us all that our greatest enemy on earth is Russia—and Vladimir Putin and his cabinet in particular.