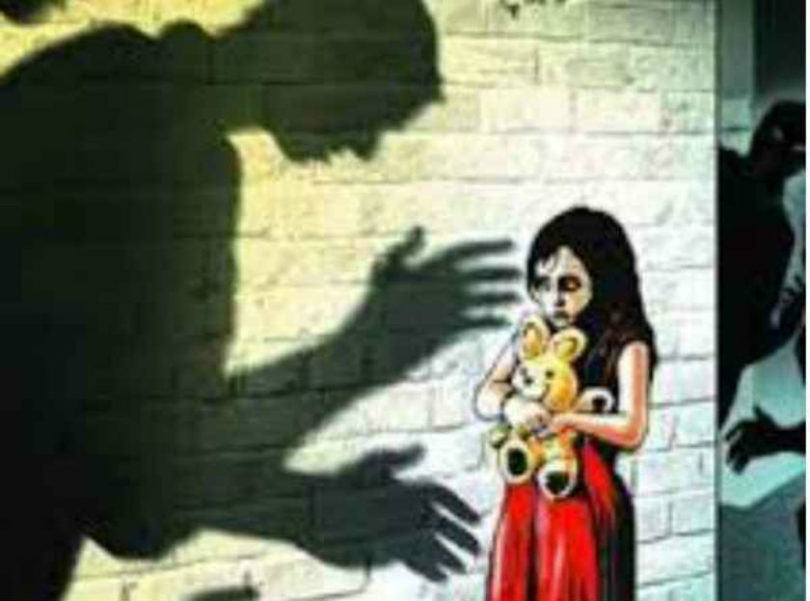 “This is a sick world we are living in.”
— Dr William Pierce (in video below)

The annual expenditure on pornography in two countries alone, China and Japan, would be enough to feed the world’s hungry for an entire year.

Between 2005 and 2009, there was a huge and unexplained 432 percent increase in child pornography use, taking this new sex plague to pandemic levels. [Link lost]

The Jewish Role in Child Murder
and Snuff Pornography

Let me now quote from a news report first published in October 2000. I will intersperse snippets of this report — “JEWISH GANGSTERS RAPED, KILLED CHILDREN AS YOUNG AS TWO ON FILM” — with comments on the same case by Dr William Pierce which you can listen to yourself in the video at the end of this article:

Here is what Dr William Pierce has to say: 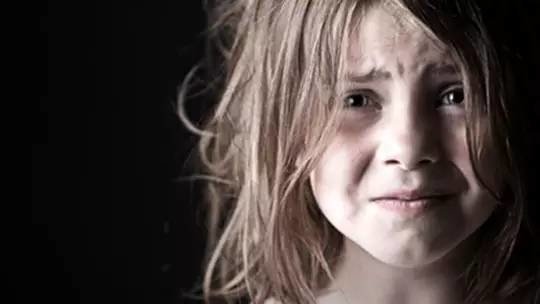 The situation in Russia is even more extreme, with the majority of Russians totally unaware of the historical crimes committed against them by Jews in the Communist era. Here is Dr Pierce’s incendiary comment, and we must make allowances for his white-hot anger:

Whatever you do, don’t miss this electrifying video before it is banned.