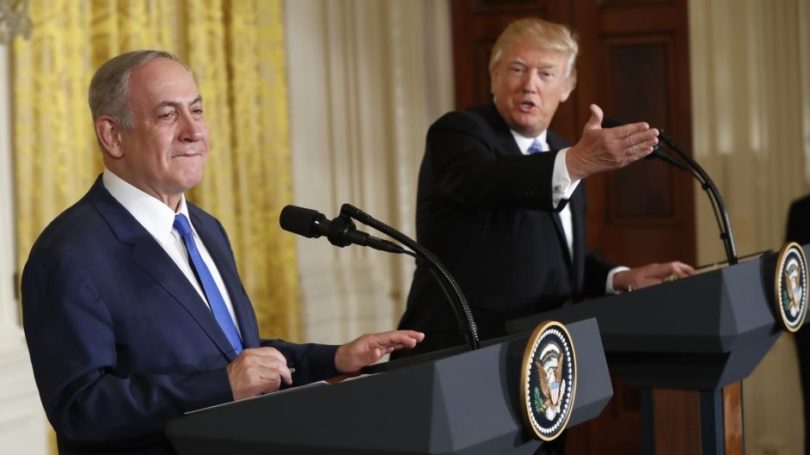 In a bitter diplomatic incident, a senior member of the US delegation making preparations for Donald Trump’s visit to Israel next week angrily rejected a request that Prime Minister Benjamin Netanyahu accompany the president when he visits the Western Wall, and then sniped at his Israeli counterparts that the Western Wall is “not your territory. It’s part of the West Bank,” Israeli television reported on Monday night.

An official at the Prime Minister’s Office confirmed the report, telling the Times of Israel that Israeli officials were “shocked” by the comments and have asked the Trump administration about the incident.

The Western Wall, part of the retaining walls of the ancient Temple compound, is the closest point of prayer for Jews to the site of the Temple itself and thus the Jewish people’s holiest place of prayer. It was captured along with the rest of the Old City and East Jerusalem in the 1967 war, and annexed by Israel as part of its united capital — a move not recognized internationally.

According to the Channel 2 report, the angry exchanges began when the Israeli team working with the American delegation asked whether Netanyahu could accompany Trump when he visits the Western Wall, a key expected stop on his May 22-23 visit to Israel and the West Bank. No serving US president has ever visited the Western Wall, because US policy has been that the final status of Jerusalem has yet to be resolved in Israeli-Palestinian negotiations. 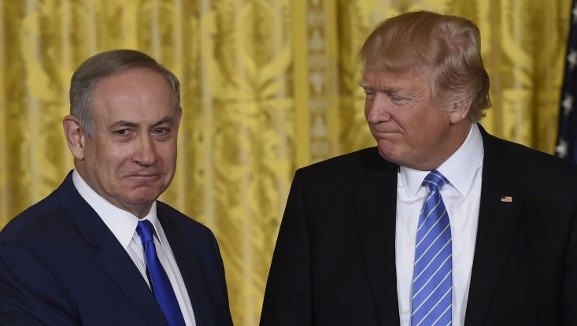 The US delegation reportedly rejected the request for Netanyahu to join the visit, saying it would be “a private visit” by the president and that he would go on his own. The Israelis then asked whether a TV crew providing live coverage of the Trump visit could at least continue to film here there.

At this point, the TV report said, a senior American official rudely responded: “What are you talking about? It’s none of your business. It’s not even part of your responsibility. It’s not your territory. It’s part of the West Bank.”

These comments led to vociferous protests by the Israelis, with the discussion descending into shouting, and the Israelis reminding the US team that the Western Wall and adjacent area “is territory holy to Israel.”