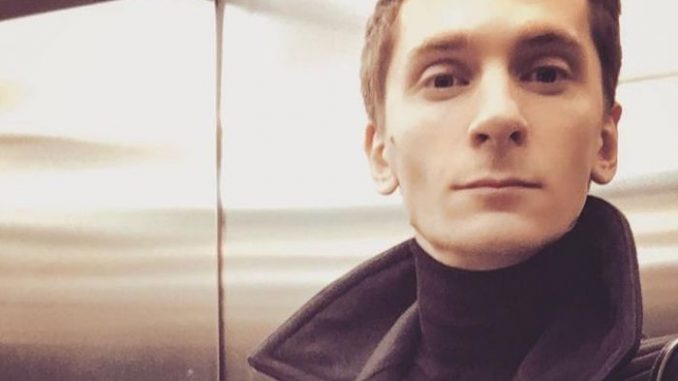 A Russian hacker claims that the FBI offered him money, a home and citizenship in the U.S. if he falsely admitted to conducting the Clinton email cyberattacks.

According to Yevgeny Nikulin, Comey’s FBI offered him a lucrative deal if he agreed to take responsibility for ‘hacking the US election.’

Nikulin, who was arrested in October 2016 and is currently being held in a Czech prison, claims the FBI were desperate to justify the whole Russian hacking narrative to the American public.

Yevgeny Nikulin, the alleged hacker, laid the claim to Russian media Thursday in a letter sent from a Czech Republic prison cell amid an international extradition battle currently underway between Washington and Moscow.

He also claims the FBI wanted him to falsely ‘admit’ that he was working for Putin.