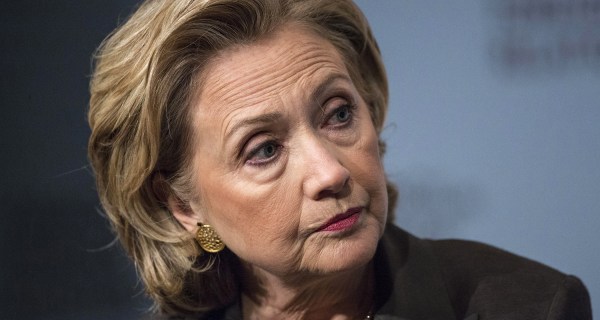 An increasing number of people agree that the Democrats had a hand in the act.

Under the leadership of  His Excellency Ambassador Alexander Yakovenko, the Russian Embassy in the UK has embraced a sense of humour that is frequently expressed on the Embassy’s official Twitter page.

Today, the embassy posted a provocative Tweet about the death of Seth Rich, the former DNC staffer who many suspect as the real source for the Wikileaks publications which demonstrated that Hillary Clinton conspired to cheat Bernie Sanders out of the Democratic Party nomination in the 2016 US Presidential Election.

#WikiLeaks informer Seth Rich murdered in US but 🇬🇧 MSM was so busy accusing Russian hackers to take notice. pic.twitter.com/0XVezTyfHM

Taking a dig at the trans-Atlantic mainstream media, the Embassy’s Tweet which shows a photo of Rich with Hillary Clinton looking on ominously in the background, is clearly implying that Hillary Clinton’s DNC may have had a hand in the murder.

This comes amid new revelations from a private detective that Rich was in frequent contact with Wikileaks prior to his murder. The Democrats continue to insist that Russia was the source of the leaks.

Without revealing the source, Julian Assange also hinted at the fact that Rich was the source of the information on the DNC.