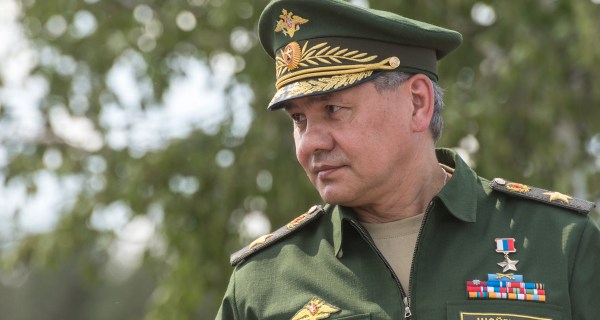 Russia Defence Minister Sergey Shoigu has reached the conclusion that the footage was staged and therefor totally immaterial to any proper investigation.

After months of examining what little footage exists from the alleged chemical weapons attack in Syria’s Idlib Governorate from the 4th of April, Russia Defence Minister Sergey Shoigu has reached the conclusion that the entity of the footage is fake.

The pro-al-Qaeda group White Helmets who have recently been caught participating in a mass beheading, provided the US with footage of the aftermath of the alleged attack. Self-described rescuers were seen handling bodies which had been allegedly infected with sarin gas, without gloves, chemical resistant body suits or proper masks. 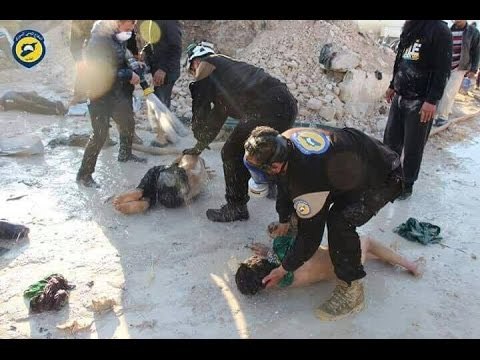 By contrast, a real sarin gas rescue team would be dressed in the following way in order to avoid instant exposure to the gas, causing instant and severe injury. 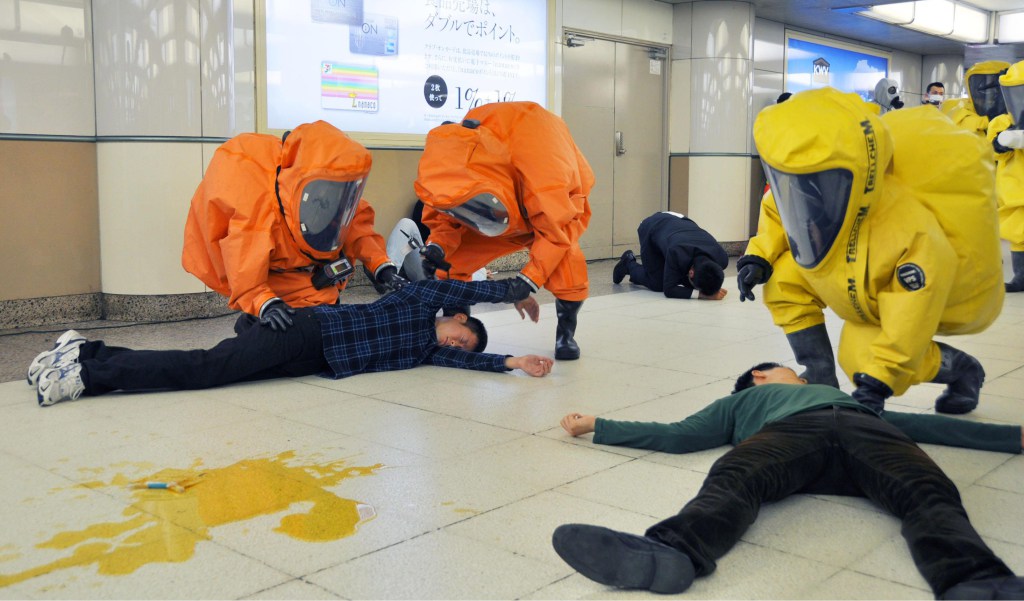 This combined with the fact that the US and Russia both agreed that the Syrian government gave up the last of its chemical weapons in 2014, has led many to conclude that the entire story of an attack was either fully fabricated or that the chemical weapon used was the chlorine gas which terrorists in Syria have been known to have smuggled in illegally and used on civilian populations, including in Aleppo.

The Russian Defence Minister said the following about the conclusions his ministry has reached,

The US has shown no interest in sending impartial investigators to the scene of the alleged attack, leading many to believe that the US has something to hide, namely that there was either no attack at all or that the chemical attack came at the hands of terrorists who had stockpiled weapons.

Many including former US Congressman Dr. Ron Paul have called the incident a ‘false flag attack’.

This explanation is increasingly looking like the only realistic one.