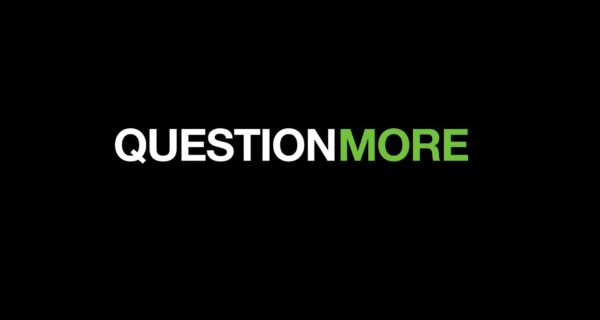 You can’t fool all of the people all of the time…but mainstream media often seems as though they are trying to do just that.

Yellow journalism has existed for centuries. The term is defined by Oxford Living Dictionaries as,

This is distinct from fake news which while sensational and hyperbolic, goes a step further and tells lies while purporting to tell the truth.

Lastly, one has opinions and analysis which are plentiful even in times of intellectual famine such as the one western mainstream media is currently experiencing.

In each of these cases, most people who actually want to know the truth can self-police yellow journalism, fake news and ridiculous opinions. Others who wish to be fooled, simply prove the old aphorism correct, that you can fool a lot of the people a lot of the time.

However, when one slanders the professional reputation of a news organisation or individuals, one is doing more than spreading white lies, one is spreading potentially damaging lies, especially if the source of those lies is generally deemed to be credible (whether rightly or wrongly).

Recently, Reuters published a piece in which anonymous officials (as usual) were quoted saying that RT and Sputnik were spreading ‘fake news’.

RT responded to this in a full statement reproduced below in its entirety. RT and Sputnik are certainly not fake news, they are simply challenging the editorial lines and increasingly poor journalistic standards of a mainstream media who think that it is possible to fool all of the people all of the time. It was never possible, least of all now.