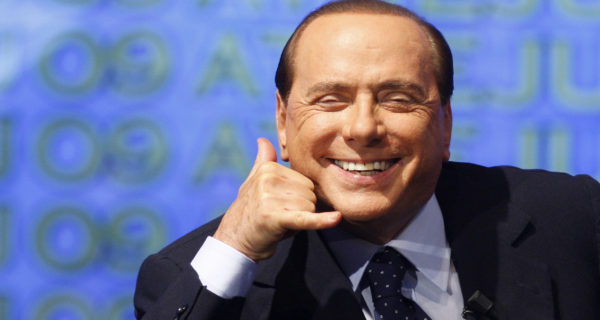 Silvio Berlusconi is as famous for his ‘seductive’ tendencies as he is for his long political career.

When the 80 year old Berlusconi was asked about the young French leader he stated,

“39-year-old lad, with good work experience under him and most of all with a good-looking mom who has carried him under her arm when he was still a child”.

This was a reference to Macron’s wife Brigitte Marie-Claude Macron who is currently 64 years old. The two agreed to marry when Macron was 17.

Berlusconi is as famous for his so-called ‘bunga-bunga’ parties with women of questionable repute as he is for his political insults.

He once complimented Barack Obama for his sun tan and called German Chancellor Merkel “unfuckable”.