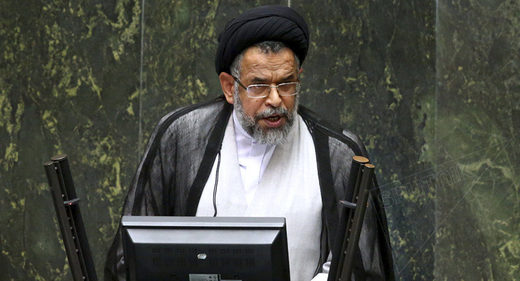 “Security goods are a type of products exported by the Islamic Republic and today the intelligence ministry’s technical team has installed the most powerful devices in Syria and the terrorists’ bases are precisely monitored through this vitally necessary intel,” Alavi said addressing a forum in the city of Isfahan, as cited by the FARS news agency.

Earlier in March, Iranian Revolutionary Guard Commander Qassem Soleimani stated that Iran has “waged war” on the terrorists that threaten all Muslims and target “the sanctity of humanity and the Sunni world.”